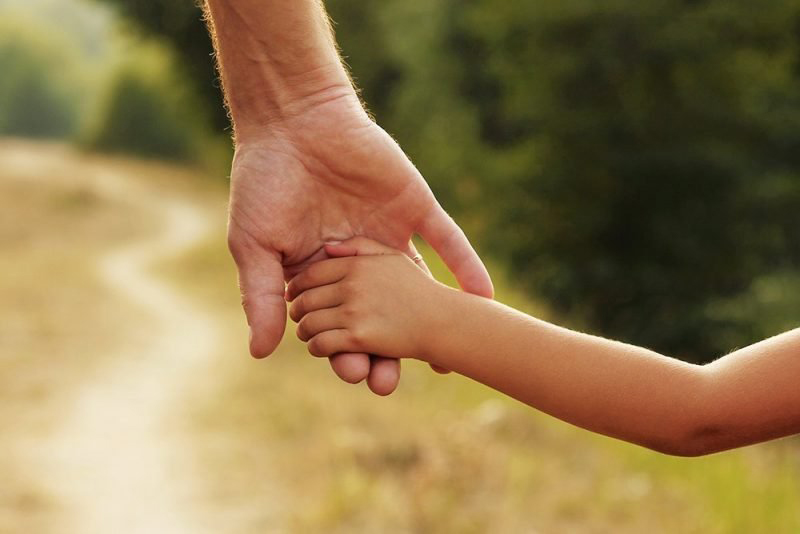 What Is the Difference Between Legal Custody and Physical Custody?

As you’re moving through ending a relationship with the mother or father of your children, you will want to understand what some of the terminology related to child custody means. Once we put some of the legalese in plain-spoken English, it becomes easier to understand.

In a nutshell, child custody describes parents’ rights and obligations with respect to caring for their children.

Often parents share what is called joint legal custody. This means they have to consult with each other prior to making major decisions regarding the children involved.

For example, parents may be required to obtain consent from the other parent when enrolling the children in school, making medical decisions in non-emergency situations, and participation in religious activities.

If the court orders one parent to have sole legal custody, it means that one parent has unilateral control over decisions with respect to the health, education, and welfare, of the child.

Orders for sole legal custody tend to occur when the court recognizes that it is in best interest of the child or children involved. Situations such as:

Like we mentioned already, physical custody deals with actual parenting time that each party is spending with the children involved. There are 8,760 hours in a year. Physical custody is simply how many of those hours are spent with one parent over the other.

In joint physical custody situations, both parents have significant parenting time and children live at both homes. Sole physical custody means that the child lives with one parent full time. The other parent may have visitation rights, but cannot make decisions about health, education, and welfare of the children involved.

The courts prefer that parents decide and agree on physical custody and legal custody arrangements. In cases where parents cannot agree and choose to litigate, the courts decide for the parents after hearing the facts of the case and determining what is in the best interest of the children involved.

Do not face your legal matters alone. Let's talk about how we can help you start on the next chapter of your life.

Or fill out the form for a quick response.

© Custody Queens is a division of Holstrom, Block & Parke, A Professional Law Corporation. All Rights Reserved | Privacy Policy
The information on this website is for general information purposes only. Nothing on this site should be taken as legal advice for any individual case or situation.
This information is not intended to create, and receipt or viewing does not constitute an attorney-client relationship.